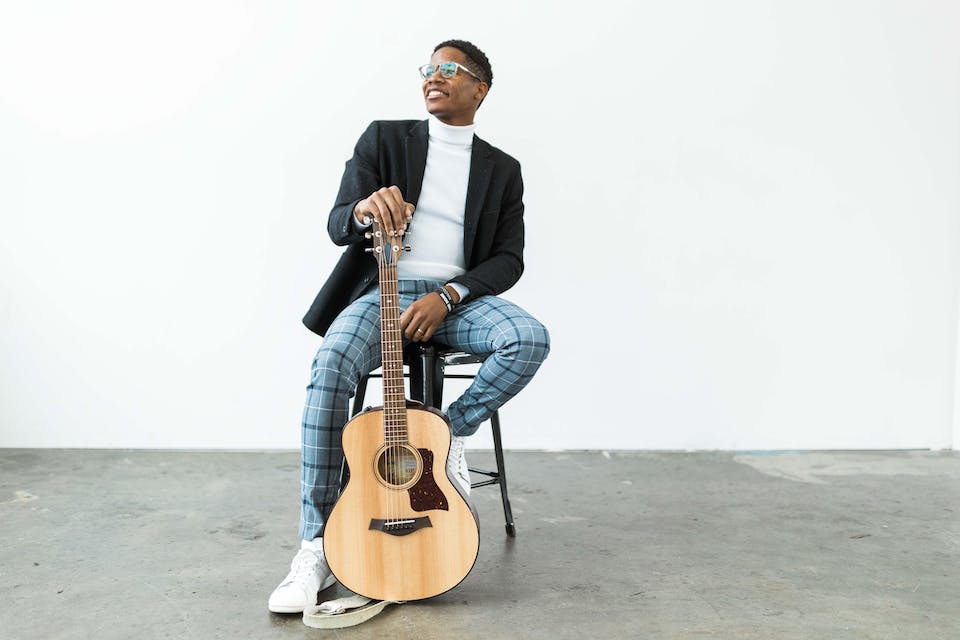 Thunderstorm Artis is a singer/songwriter born on the North Shore of Oahu. He learned at a very young age to play piano, guitar, harmonica and drums, from his father, Ron and mother, Victoria. He has toured for many years with his brother Ron Artis II and has shared stages with Jack Johnson, Booker T, and Mike Love. However, he is most known for being a finalist on the NBC show “The Voice” Season 18. His music crosses many genres including Folk, Rock, Soul and Country. At his concerts he has been known to jump into Bowie, Beatles, Elton John and Leonard Cohen, as well as mixing in his own heartfelt originals. No matter what Thunderstorm performs, he does it from his heart. He does not consider his music as notes on a page but rather a window into his soul. His strong belief is that through music he can make the world a better place and lift the hearts of others. 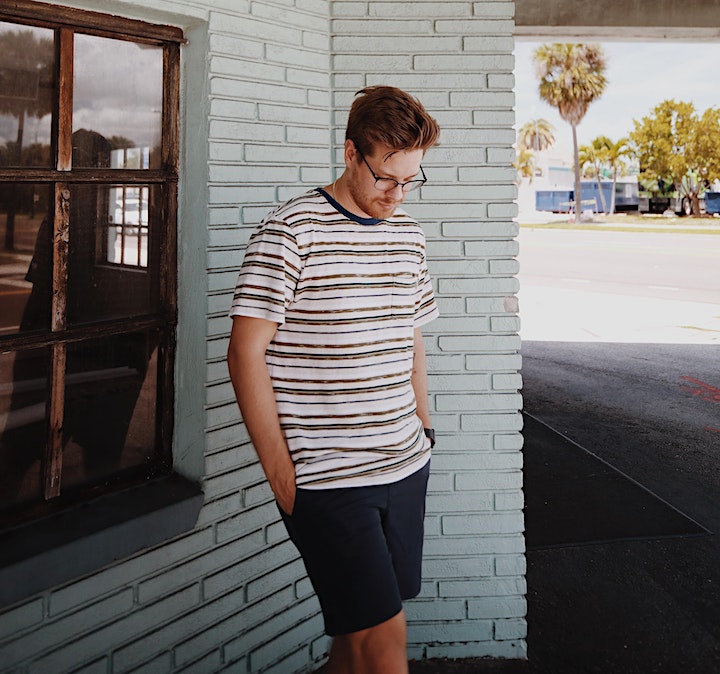 Matt Walden is a “beach-pop” singer/songwriter from Bradenton, Florida. Writing mainly from his own experiences, he instills the idea of a conscious/healthy escape from reality through both his lyrics and music while hoping to inspire the listener to chase their dreams. His sound and dedicated community has landed him performance slots on radio, college campus’, festivals and other beloved venues around the country. With his start posting originals and covers on YouTube and Vine, Matt has gained over 10+ million streams on his original music across all streaming music platforms.

Instead of a band at the moment, his performance incorporates a loop station - a machine that can be used to record sounds over and made into a 'fuller' feeling; think one-man-band style! Just Matt, two microphones (one for beat-boxing) and his guitar and piano.