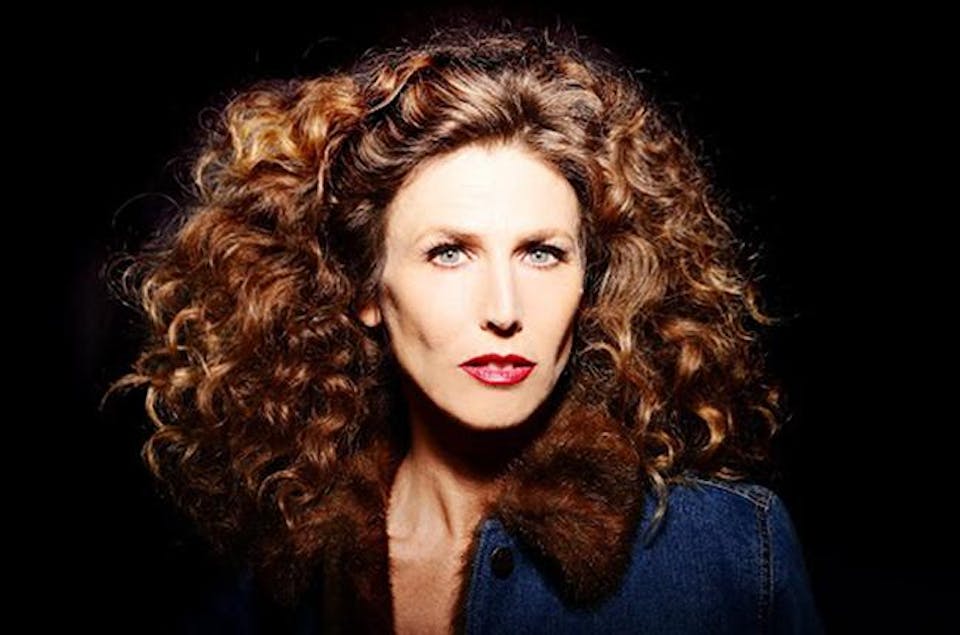 Sophie B. Hawkins at The Attic

iCal
Google
Sophie B. Hawkins live at The Attic

Due to unforeseen circumstances we have had to move this date to November 18th 2022.

Previously purchased tickets will be valid for the new date.

If unable to attend the new date, please request a refund by April 26th.

Sophie B. Hawkins burst onto the international music scene with her 1992 platinum-selling debut album, Tongues and Tails, which included the indelible hit song Damn, I Wish I Was Your Lover, and earned her a Best New Artist Grammy nomination.

The last three decades have brought multiple awards, sold out concerts, appearances on film and television, performances with some of the best known names in the business, a documentary feature, a critically-lauded tour-de-force performance as Janis Joplin in the nationally-touring play Room 105, songs appearing in hit films and TV shows, and five more albums, including Whaler, which featured the record-breaking longest-running single in Billboard Adult Contemporary chart history, the Number One hit, As I Lay Me Down. Much more than just a singer, Sophie writes all of her own songs, is a multi-instrumentalist, and has been fully involved in every aspect of the production of her records herself, from background vocals and playing her own instruments, to engineering and production of her albums. She has proved an enduring artist with a fierce commitment to artistic integrity while both constantly evolving, and remaining steadfastly true to her own authentic history and experience which connects her to her fans at the very deepest levels.

“The passions, strength, and spiritual beauty that your music and performance possess is something I respect deeply, look up to, and after my 29-year long journey of survival in darkness, I am so grateful for your own courage, strength, and honesty which helps those of us who are battling our own ghosts and demons from the past.” - Shanda, Massachusetts, USA

Sophie’s interest in music started as a four-year-old obsessed with drums. Her love of music and the need to connect with and through it came into her consciousness as early as second grade. “I really remember this moment so well,” Sophie reminisces. “I was living in New York, listening to Bob Dylan and I put on my father’s dark sunglasses and I started to cry underneath them. I said to myself, ‘I want to be that,’ and “that” was a song. I wanted to be a song. I didn't want to be Bob Dylan. I didn't want to be the voice or the instrument. I wanted to be the song, the need and the depth and the whole story of a song. It's strange that I would say that now because I still feel like I'm living life as stories.”

At fourteen, Sophie’s early desire to learn drums returned with great urgency. “I knew I had to play African drums – I found an African drum teacher and then from that moment on I practiced as much as I could every day and I never stopped. The thing is, I never even thought becoming a songwriter would be part of my journey.”.