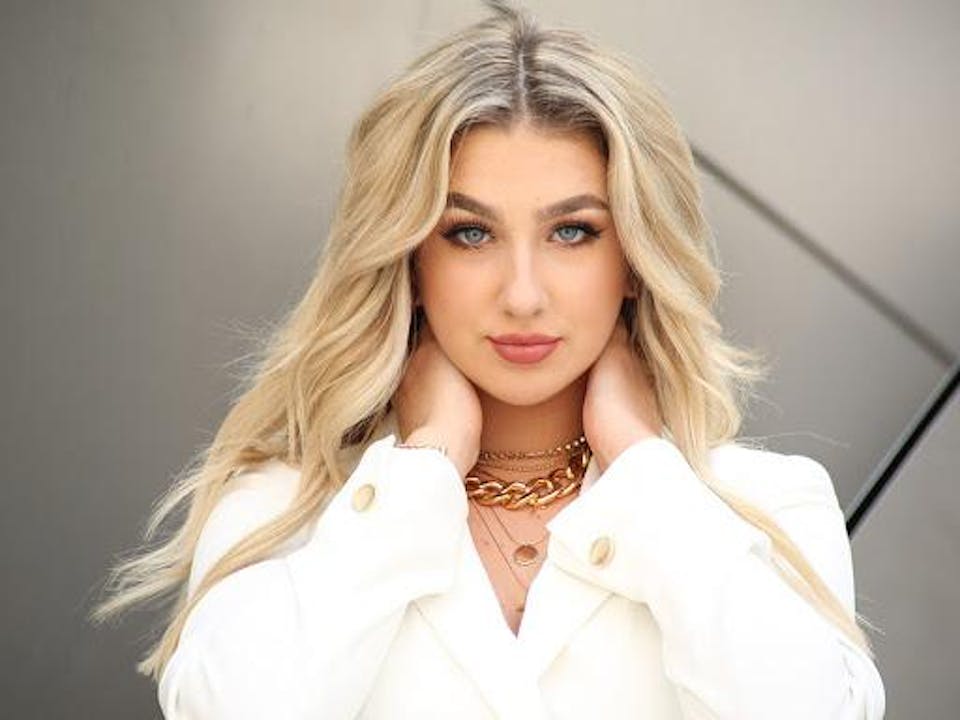 19 year old singer-songwriter, Presley Tennant, is a soulful powerhouse vocalist who has been compared to Whitney Houston and Carrie Underwood. She is quickly establishing herself as an American country music singer-songwriter. Born and raised in Norco, California also known as Horsetown USA, Presley found her roots back to country music after her incredible experience on season 16 of the “The Voice” where she earned her spot on Team Kelly. She says, " ‘The Voice’ allowed me to truly find who I am as an artist,” since then she began her pursuit in country music.

She has currently working on her debut country album, with her 1st release of “Temporary” which was produced by the amazing Kent Wells at Black Horse Recording Studios in Franklin, Tennessee. In addition to her 1st release, she has been traveling back and forth from her home town of Norco to Nashville, Tennessee and Muscle Shoals, Alabama. Working with some of the most sought out producers such as Kent Wells, Chuck Rhodes, Billy Lawson and Buddy Hyatt, Presley has music in the works to follow her debut country album.

While she loves writing and recording, another passion for Presley is the stage. She wows every one in the audience when she starts to sing. She has opened up and shared the stage with some of the most respected country singers in the industry such as Kelly Clarkson, Tim Mcgraw, John Michael Montgomery, Tyler Rich, Claire Dunn, Cody Johnson and Honey County to name a few. Stay tuned for Presley’s upcoming releases and be on a look out for this up and coming COUNTRY SUPERSTAR.

Presley is a proud ambassador for the S.O.S. Foundation. The foundation was created to help to reach at-risk youth facing mental adversities such as violence, drug-abuse, bullying and cyber-bullying. The foundation hopes to reach specific individuals in need of mental health counseling and provide assistance with the goal: SAVE A LIFE.