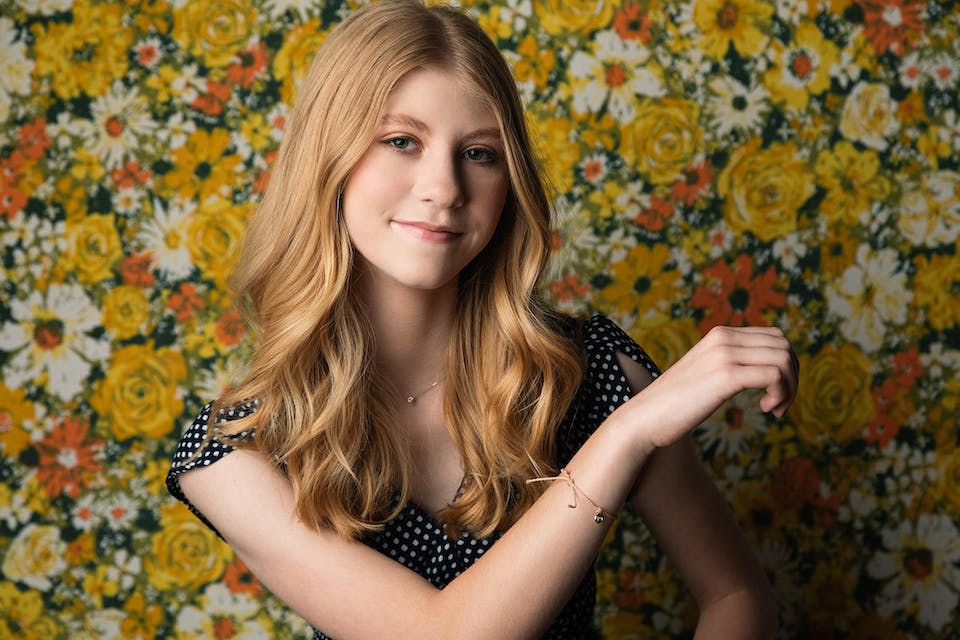 This is an All Ages show. Under 21 must be accompanied by an adult. 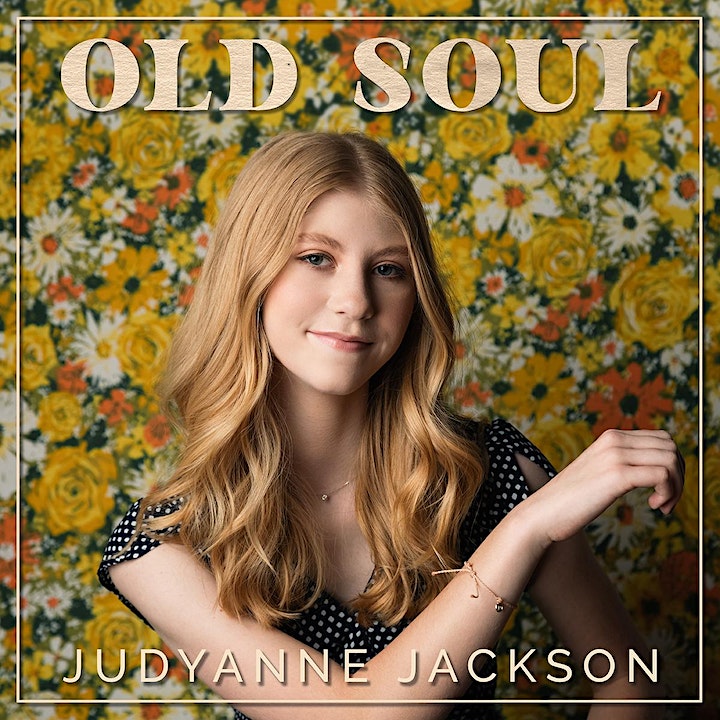 Florida sensation JudyAnne Jackson is capturing the attention of audiences everywhere – not just because of her powerful voice and conversational lyrics but because the singer/songwriter is only 13 years old. She’s been described by many as an old soul, a dedicated artist, and a true prodigy. At only age 8, the Tampa Bay native picked up the guitar and never put it down.

Her dedication to her craft has led her to national recognition and a string of impressive opportunities. In the first year of her teens, JudyAnne has already been featured as halftime entertainment at Madison Square Garden, she has won the Producers' Choice for PBS Celebration of Music, and was selected by NBC's Today Show as a finalist in its aspiring singer/songwriter contest.

In 2020, JudyAnne partnered with the Nashville based artist development team at Hope Tree Entertainment and is gaining speed. She has since been featured in the Tampa Bay Times, SOLD OUT New York City’s historic The Bitter End, and is preparing for the release of her debut EP “OLD SOUL” produced by Grammy award winning producer Mitch Dane in the fall of 2021.

JudyAnne notes,”I love creating music because it makes me happy and it makes other people smile.”